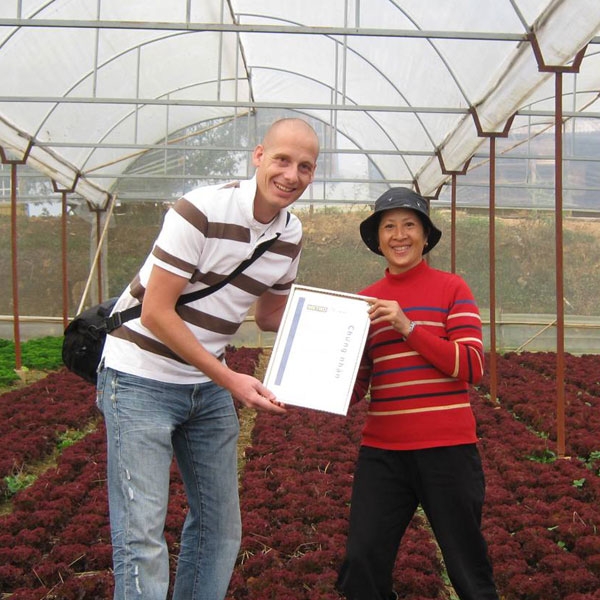 DALAT – In their efforts to improve the quality of vegetables, which METRO Cash & Carry sources through its state-of-the-art HACCP certified fresh produce distribution centre in Dalat, the first groups of farmers received METRO’s own private standard certificate for Good Agricultural Practices.

After eight months of very hard work by the farmers and one co-operative, a small celebratory party was organized for the handover of certificates. The farmers were bound to comply with 54 control points, which result in high quality vegetables meeting strict food safety standards.

After certification, the farmers were contracted as preferred suppliers by METRO. They will become part of METRO’s unique farm monitoring and extension program which is managed by Fresh Studio.Also interesting to read: 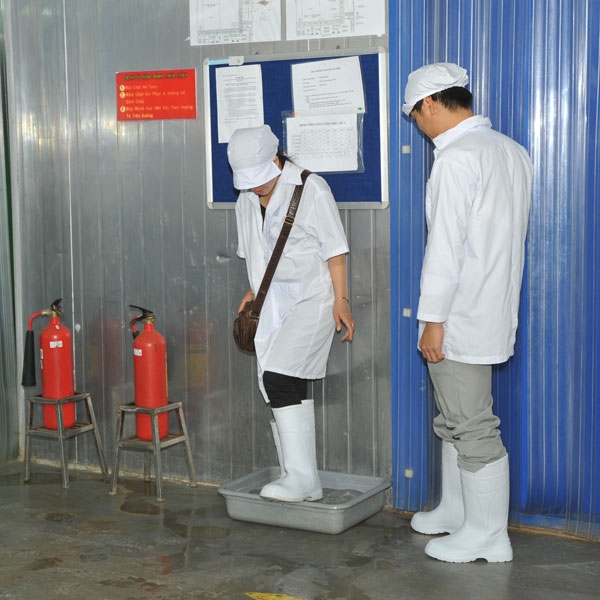 METRO Cash & Carry is one of the few companies in Vietnam which seriously invests into the development of fruit and vegetable value chains. The HACCP certification was one activity in a large investment program jointly managed by Metro Cash & Carry the Netherlands, METRO Cash & Carry Vietnam and the Dutch PSOM program.

As METRO’s service provider, Fresh Studio Innovations Asia Limited assisted in training and preparing the METRO team for the HACCP certification. We congratulate the whole team in achieving this milestone.Also interesting to read: