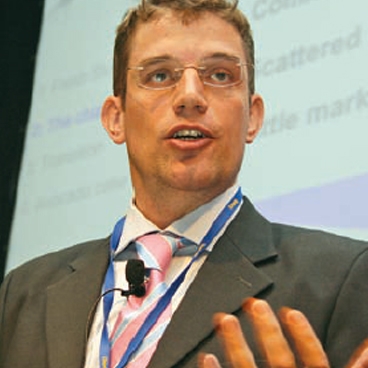 As Siebe van Wyk of Fresh Studio Innovations Asia noted, many Asian producing-countries face challenges with rapid expansion of growing areas, multiple smallholders, lack of market information and price wars. The parties in the supply chain are typically focused on their own competitiveness rather than that of the overall chain. Fresh Studio is focused on shifting Asia’s produce trade from this traditional product chain scenario to a “value chain” where traders, farmers and retailers form a strategic alliance that focuses on the competitiveness of the overall chain.

+ Download the complete article (article to be found on page 6) 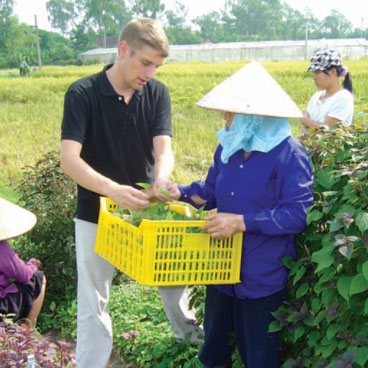 The best avocados in Vietnam come from Dak Lak Province, where about 250,000 avocado trees are grown. After an extensive supply chain analysis, all actors in the avocado sector were brought together and an action plan was developed.

One of the main activities was the creation of a consumer awareness campaign to grow the domestic market demand for avocado. Another important activity was to create a higher quality avocado, and to determine an introductory label (DAKADO) which would later be harnessed as a real brand.

Vietnamese agriculture has risen to remarkable heights since the government liberalised the sector from state control following a spate of crop failures that led the country to the verge of famine in the 1980s.The incumbent’s Doi Moi reforms (open door policies) redistributed land to growers and gave rise to a farming renaissance that has seen rice production soar and producers turn their hands to a raft of “new” commodities.

From a country haunted by food shortages, Vietnam has become one of the world’s largest exporters of crops like black pepper (world’s biggest), coffee (world’s second), tea, rice, cashew and rubber. The agriculture sector contributes 20 per cent to the GDP (ADB, 2004) and total agriculture export turnover reached US$5.8bn in 2005 (up by 29 per cent on 2004). Around 60 per cent of Vietnam’s total labour force depends on agriculture.