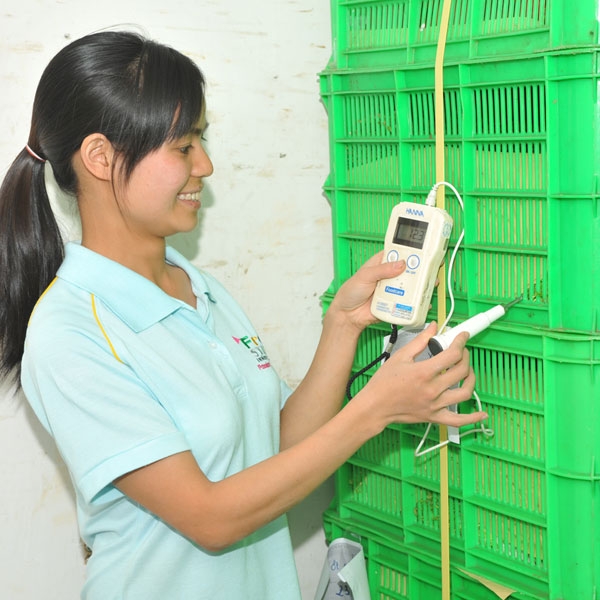 HCMC – In the past few months the portfolio of clients contracting Fresh Studio for quality assurance assignments has been growing rapidly.

These QA projects cover a variety of products, ranging from fruits, fish, and vegetables to special packaging materials used by the agricultural sector.Also interesting to read: 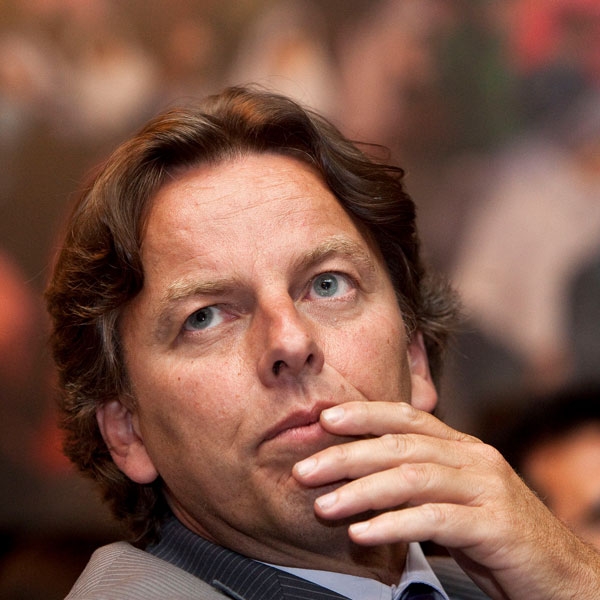 HANOI – During the 10th anniversary of the PSOM progam, Minister Koenders for Development Cooperation gave a speech titled: “The role of companies in poverty alleviation”.

During this speech Minister Koenders stated that he was one of the biggest fans of the PSOM program, as he had observed all over the world the enormous impact it had on poverty alleviation. One of the successful PSOM project examples he mentioned was the vegetable value chain project of Metro Cash & Carry International Holding bv and METRO Cash & Carry Vietnam Ltd. The minister stated: “There is a wonderful project in Vietnam that is training local farmers and enabling them to supply supermarkets by setting up a distribution chain. As a result, farmers’ profit margins are higher”.

This project was designed and implemented in Dalat by a team of METRO and Fresh Studio. We are honored that out of the 500 launched PSOM projects, that our project was one of the highlighted examples.

The minister’s full speech can be viewed though this website: www.minbuza.nlAlso interesting to read: